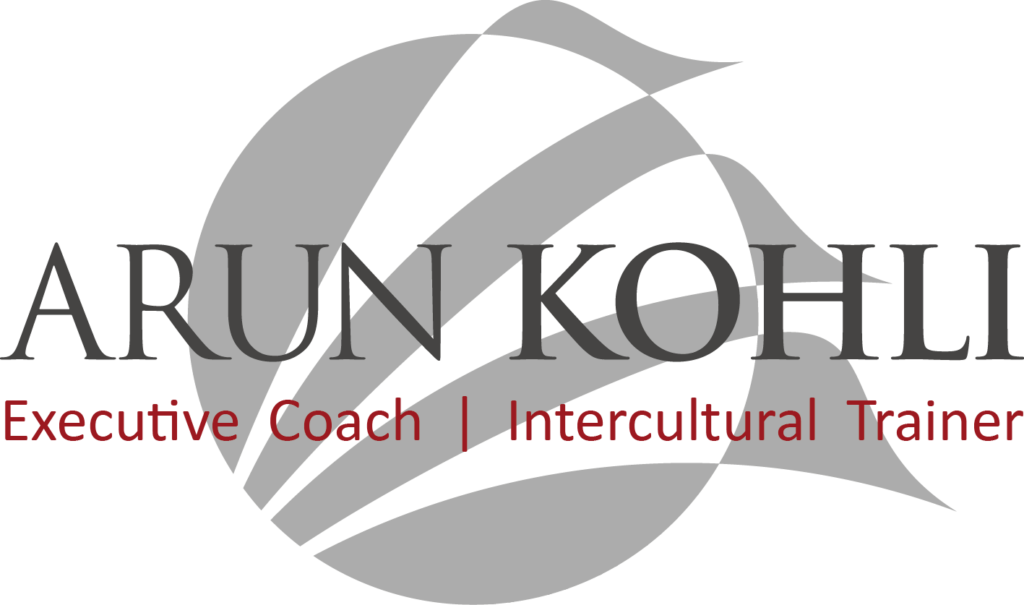 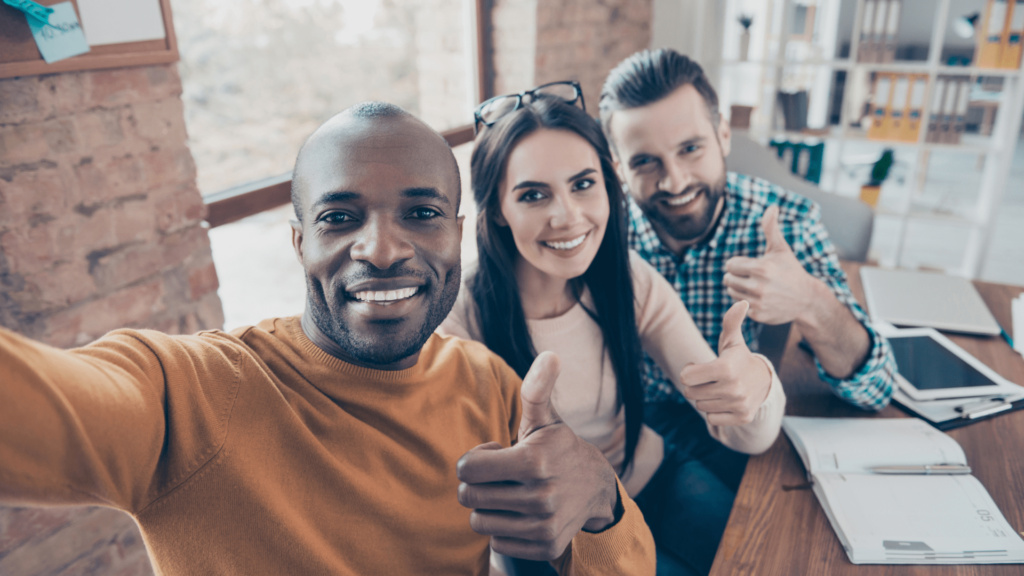 Is intercultural Training just a new Buzz-word or our Leaders and Managers not ready to address these real issues and take on this topic head on?

As an international Manager I very often noticed serious mistakes being made at the top level where decisions are made. These caused them years of losses, and the leadership kept struggling to look for causality in the numbers, goals, and strategies. Their response to the core of the problem, the cultural differences, was limited to stereotyped explanations. I have experienced this in South Korea, as well as in China, Germany, India and many other countries. In a case study discussed in my book I demonstrate how I, as a member of the board of directors of an Italian group, brought a loss maker in Asia to profit within a matter of a few months. The Joint Venture had been making millions of Euros losses for the past 10 years. How? Through awareness and respect for the other culture. For these reasons, after 35 years of international leadership experience, in global corporate as a CEO and a board member, I chose to educate myself to help people as a coach and an intercultural trainer. I wanted to share my experiences and methods with like-minded leaders, and peers to demonstrate how to avoid those mistakes and to focus on what a company is meant to do: your business.

Below is an excerpt from my book: „Effective Coaching, and the Fallacy of Sustainable Change“, published by Springer Verlag, Switzerland, 2016.

„A young sales director in a high-tech, electronic microchip corporation near Munich, with a few billion-euro turnover, complained to me that people do not even care to greet each other in his company. While talking about the issue with him for over an hour I discovered that the practice had become part of their corporate culture. ‘What do your managers at the top say about it?’ I asked him. He said they were not concerned about it. I asked him whether he had personally addressed the issue with someone at board level. He explained that there were at least 14 different nationalities working there and they had all complained about this disrespectful if not humiliating atmosphere. I found his complaint strange, particularly as in German society people are extremely careful to be polite. Even if you are a total stranger on a bus and you happen to sneeze people are very likely to wish you good health…

… He said, ‘the top executives said we managers were all grown-up enough and we should know how to manage our emotions about success and failures.’ Some managers tend to forget that their employees run the companies. I asked myself why this practice should have come about in this German company, as Germany is a disciplined society. Is it possible that on the other side of the coin called discipline the expectation of certain conformity to rules and regulations is extended beyond the mechanical processes and engineering to the area of emotional acknowledgments? I have worked for over 40 years with German companies and with people in top management. Comments like ‘well done’, ‘great job’, etc, are all part of everyday working interaction.

… Many companies need to rethink their intercultural strategies and engage coaches for their leaders as well as other personnel. It is not sufficient for a company that has decided to work within other cultures or to employ people from other cultures to say, as I have experienced, ‘they need to learn how we work in Germany’. This way of thinking could be one of the major factors why companies run in to difficulties in managing their ventures in other countries or with personnel from different cultures at home. I am certain that, despite all the talk of globalization and of 24-hour reachability, there is a very big gap between how we really interact with people from other cultures. Companies talk about being intercultural, but they do not act to employ and integrate interculturalism into their business models.“

Sincerely Arun Kohli For any suggestions or questions about this article do not hesitate to leave a comment.

Did you get any benefit from this article? Then I would be happy if you share it:

Can I help you to better integrate the cultural differences of your employees in your company? Simply contact me via the contact form.

🇬🇧 In order to design this website optimally for you and to be able to improve it continuously, we use cookies. Please let us know that you agree by clicking on the "ACCEPT" option below. For more information about cookies, please see our Privacy Policy.

Diese Website verwendet Cookies, um Ihre Erfahrung zu verbessern, während Sie durch die Website navigieren. Von diesen werden die als notwendig eingestuften Cookies auf Ihrem Browser gespeichert, da sie für das Funktionieren der grundlegenden Funktionen der Website unerlässlich sind. Wir verwenden auch Cookies von Drittanbietern, die uns helfen zu analysieren und zu verstehen, wie Sie diese Website nutzen. Diese Cookies werden nur mit Ihrer Zustimmung in Ihrem Browser gespeichert. Sie haben auch die Möglichkeit, diese Cookies abzulehnen. Das Ablehnen einiger dieser Cookies kann jedoch Ihr Surferlebnis beeinträchtigen. This website uses cookies to improve your experience while you navigate through the website. Out of these, the cookies that are categorized as necessary are stored on your browser as they are essential for the working of basic functionalities of the website. We also use third-party cookies that help us analyze and understand how you use this website. These cookies will be stored in your browser only with your consent. You also have the option to opt-out of these cookies. But opting out of some of these cookies may affect your browsing experience.
Notwendig | Necessary immer aktiv

Andere nicht kategorisierte Cookies sind solche, die gerade analysiert werden und noch nicht in eine Kategorie eingeordnet wurden. Other uncategorized cookies are those that are being analyzed and have not been classified into a category as yet.